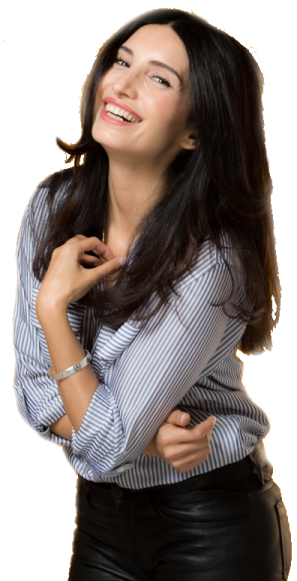 The works in recent years, starring TV series, won the hearts of the audience with the characters played by Başak Sayan, all of which came to the fore, as well as by writing books, screenplays and a columnist with the audience and managed to establish a direct link with the readers.

So far, conquered the hearts of many people by posture and style of the actress, and then became one of the most read authors by her books. After her last novel “Fear of Commitment” she is working on her third book, and planning to meet the reader with her new novel.

So far, she was recognized by the masses with ceyda which is a character of a popular TV series that published in many countries, and a long time wrote columnist for several newspapers.

The actress who determined to take place with her works in movies and television throughout her life,  intends to strengthen the bond with her readers.